Architect, Rae Whittow-Williams (Paul Davis + Partners Architects) and I are discussing the blog’s ‘housing design diary’. Rae will be producing design responses to current discussions about UK housing issues, for example, engaging with policy and advisory material, including the Draft London Housing Strategy 2013.

5-6 December: Visit to Stockholm KTH Royal Institute of Technology to give a lecture and seminar with colleagues and students from the Critical Studies in Architecture programmes.

My host, Helene Frichot, shares an expertise in Spinoza. She, her colleague, Katja Grillner, and I discussed questions of critical philosophical approaches to PhD research, including discussions with architect colleagues doing PhDs in housing design and urban planning. Conversation included: the lack of housing in the swedish housing sector; the term – ‘house-holding’ (from Asa Stjerna) – as way of thinking about short-term/rental and global housing contexts; approaches to demystifying the distribution of power throughout the housing sector, and the responsibility of the architect (Anna Braide Eriksson).

On 28th November, I attended an Urban Design Group lecture titled ‘Livable Cities’, given by John Worthington, Co-founder of DEGW, Director the Academy of Urbanism and Commissioner The Independent Transport Commission. Rosemarie MacQueen, Westminster City Council, Peter Rees, City of London, and Clare Devine, CABE responded.  This was the first of 3 lectures, hosted by Professor Peter Bishop, Allies Morrison Director and Professor of Urban Design at the Bartlett School of Architecture.  For further information on this series see here.

Topics of discussion included: the ratio of infrastructure to green-field, residential and public space; the role of localism in design, and the mortgage sector as a negative mechanism to the provision of affordable housing. 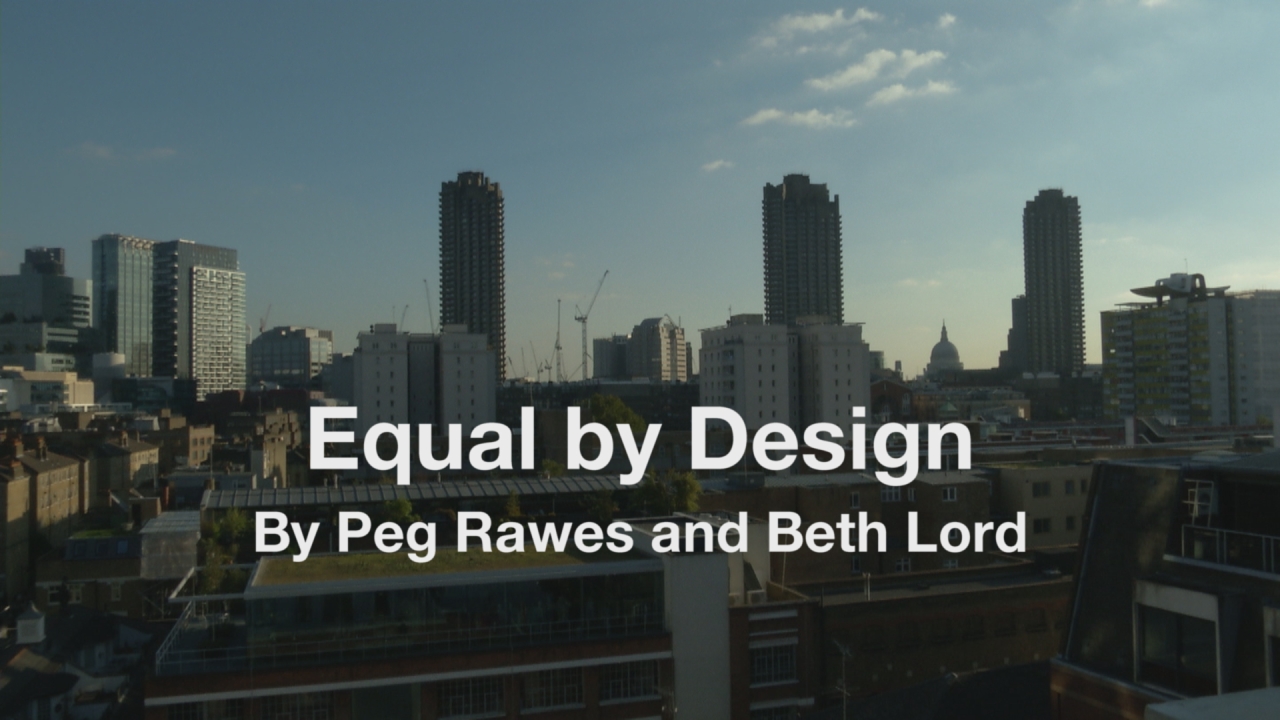 Equalities of Wellbeing is funded by 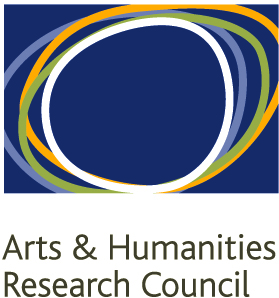